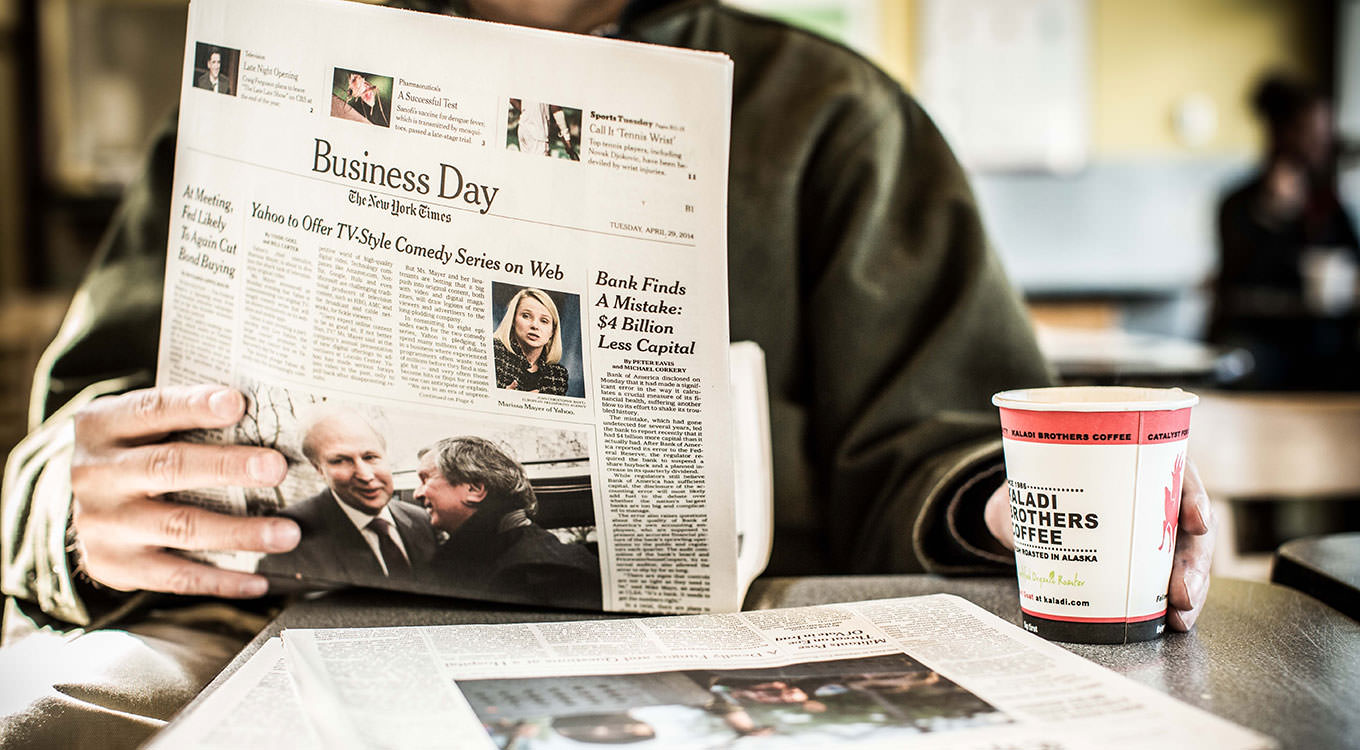 It’s usually our intent to make headlines for our clients, not ourselves. Occasionally the Press notices us; here are a few of the stories that made headlines for Lottsfeldt Strategies.
Get in Touch

Lottsfeldt Strategies in the Press

"Anchorage Mayor Ethan Berkowitz wants to hire two new lobbyists -- one focusing on the Port of Anchorage, the other on the city's electric utility -- to influence Alaska legislators during this year's session in Juneau..."  Read the article

“Longtime Alaska political consultants Jim Lottsfeldt and Art Hackney may not see eye to eye often, but when it comes to the state's battleground Senate race, they do agree on one thing: Alaska races need to be run by Alaskans.”  Read the article

“Democratic Super PACs steered money in the recent campaign cycle toward a smaller, newer Super PAC that could support Republicans in the future, underscoring the evolution of such outside groups from mostly proxies for the national parties to a crowd that's less predictable.”  Read the article

“The latest ads by a pro-Mark Begich SuperPAC take on the billionaire industrialist Koch brothers -- and say the Kochs are supporting Republican Dan Sullivan. The Sullivan camp says that's unfair. Sullivan hasn't taken any money from the Kochs, the campaign says. Begich has, according to campaign filings.”  Read the article

“A month ago, I asked why the millions of dollars of TV ads featuring people whose lives had been destroyed by Obamacare (well, as far as they were concerned) were being matched by zero dollars of positive ads. Where were the happy TV spots about people who suddenly had coverage?”  Read the article

Read About Yourself, Not Us

We are frankly better at getting you or your cause media attention than we are at pimping ourselves. Everyone on our team is adept at media strategy and execution. Give us a ring if you want to read your name in lights.  Get in Touch